Written by Samantha Davis, CEO, Owner and Health Nut
This Article is Copywritten for NigellaSativaCenter.com Only.  All Rights Reserved.

What is Bone Broth?

Bone broth, as the name implies, is the savory liquid made from allowing the bones and connective tissue remnants of various meats, including chicken, beef and fish, to simmer in a base of water, vinegar, and if necessary, a few vegetables for added flavor.

Simmering can take from eight hours to two to three days, depending on the temperature and specific source of bone and associated joint tissue. It is absolutely worth the preparation time, so get simmering!

How Much Bone Broth Should I take Daily

My recommended way to take bone broth is in soups and cooking.  You can drink it by the mug from between 8 to 16 ounces but some nutritionist suggest up to a quart a day.

Where Can You Purchase Bone Broth?

After suffering awful with colon problems, I went to the web to look for a natural remedy and low and behold I ran into Dr. Axe and he convinced me that Bone Broth would heal my problems.  Still not knowing what I had specifically as the doctors here could not tell me or pinpoint the problem.  This is why I hate doctors - They are just guessing. So the typical response was "Don't worry, you are just fine."

I found a few recipes on line for Bone Broth and those are listed above and I found them to be wonderfully healing.  But for those who do not have the time or take the trouble to cook bones and veggies for 24 hours or more, the following brands below are on Amazon.com and come very highly rated.

Kettle and Fire -  The top rated bone broth and Wellnessmama #1 Choice.
Dr. Axe - Has so many collagen and bone broth mixes - I ordered his Probiotics and his Multi Collagen Powders. This is the one I purchased.
The Flavor Chef - Recommended by Wellnessmama

Disclaimer: This article is not intended to provide medical advice, diagnosis or treatment. Views expressed here do not necessarily reflect those of NigellaSativaCenter.com.
Bone Broth Helps Improve Recovery Speed From Colds

For generations, your family’s classic chicken soup was ritually administered when someone is sick, since as strange as it sounds, it appeared to help you get back on your feet faster. This is actually much more than a placebo effect, as there was one study conducted which found that chicken soup helped to inhibit the migration of specific cells (neutrophils in particular) to the respiratory tract, where they would induce inflammatory actions characteristic of the common cold.

But why wait until you are sick to have some chicken soup? Consume more of it regularly, in addition to soup made from other animal bones (broth) to fortify your body’s defenses.

Have you ever wondered why skin sags and loses its radiance as we age? A lot of it can be attributed to the gradual slowdown in the production of the protein known as collagen, which plays essential roles in maintaining the structural integrity of the skin.
Bone broth is a rich source of collagen, which when consumed, can also be used to synthesize another important protein known as elastin, which as the name suggests, helps to preserve the elasticity of the skin.

Ensuring your body has a lot of these important proteins means that you will not experience a premature reduction in skin quality, experience fewer wrinkles and fine lines, and will look great for your age. Studies conducted to the same effect confirm that consumption of higher amounts of collagen yield improvements to skin over a period of time as little as four weeks.

Bone broth is also naturally very hydrating owing to the presence of electrolyte minerals, helping to improve the moisture content of your skin. If made with vegetables, the nutritional punch is even stronger.

Diverticulosis is a condition which may occur along any part of the gastrointestinal tract, but most frequently manifests along the colon, with estimates being that as many as 70% of all people develop the condition by the age of 80. It is characterized by bulges, better known as diverticula, which form along the walls of the digestive tract, and protrude with the risk of inflammation, bleeding or infection.

The regular consumption of bone broth safeguards you from the eventuality of your diverticulosis evolving into diverticulitis (active inflammation), thanks especially to the presence of specific amino acids such as glycine, proline and the gut healing glutamine, which rally macrophages and lymphocytes of the immune system to control bacterial overgrowth and resultant inflammation.

Controlling the inflammation caused by bacteria is essential for reducing symptoms and promoting healing of ruptured diverticula.
Strengthen Bones And Joints With Bone Broth

Is it surprising to find out that bone broth would actually be good for your bones and joints? It shouldn’t be, since just thinking about it what you are doing is introducing much of what these tissue types need for their nourishment in the first place.

Structurally, bone consists of collagen and a high concentration of calcium, along with several other minerals which help to make it both sturdy, and tensile enough to be able to bear loads. Joints, on the other hand, are composed heavily of collagen, but may become worn over time from excessive shear stresses upon them. Bone broth even contains small amounts of glucosamine and chondroitin, compounds which help exert natural collagen support and anti-inflammatory actions respectively.

Body builders and athletes have been trying for years to exploit every nutritional tool at their disposal to facilitate the accrual of enhanced muscle mass. Whey protein powder, usually made into shakes has been the accepted gold standard, but there is a growing body of research which shows that bone broth protein – collagen, is just as effective and has synergistic activity when combined with other protein sources.

It is very likely that more and more athletes will be made aware of bone broth’s massive potential for supporting muscle gain and recovery, and will begin taking full advantage of it in the near future.

Weight loss probably isn’t the first thing people associate with consuming bone broth, and that’s okay. However, weight gain has several postulated causes, such as nutrient deficiency triggering the consumption of large amounts of food to meet quotas, to poor absorption due to leaky gut syndrome.

And this is where bone broth shines. As previously mentioned, bone broth is rich in the amino acid glutamine, which apart from helping reinforce the structural integrity of the digestive tract, is also able to reduce cultures of specific bacteria in the gut that are heavily associated with obesity. Reducing these bacterial colonies, namely the Firmicutes, and helping to improve their ratio with Bacteroidetes is typically associated with initial weight loss.

Many diets geared explicitly to weight loss, such as the ketogenic diet, also elicit similar changes to these bacterial cultures. To come full circle, this newly favorable ratio of bacteria, in turn, can help to reduce the symptoms of the leaky gut syndrome, highlighting why bone broth should be considered the underrated weight loss food of the century.

The brain is a complex organ which requires a balanced symphony of neurotransmitters for optimal function. An imbalance of these neurotransmitters can have several far-reaching effects on important biological processes such as the sleep-wake cycle (circadian rhythm), or your overall cognitive ability. Many of the benefits obtained from consumption of bone broth on sleep are attributed to the amino acid glycine, which helps reduce overall excitability of neurons at night, helping you sleep better.

But that's not all it does. During the day, glycine does not cause drowsiness, but can help fight daytime sleepiness, improve your ability to quickly recall data (short-term memory) and leave you feeling energized with a heightened sense of self.

The Verdict On Bone Broth

Need I say more? Bone broth is a nutritional powerhouse the likes of which are difficult to match. Preparation of bone broth is not very technical either, add a few vegetables to the mix, and you have a fortified and handy food at your disposal.

Don’t have the time to dedicate to making bone broth several times a week? All you have to do is refrigerate. Upon cooling, bone broth assumes the consistency of Jell-O, but can easily be reheated to make a warm, savory meal.

So what are you waiting for? With its many benefits on your health and sheer versatility, bone broth absolutely deserves its place as a true nutritional superfood in your home. 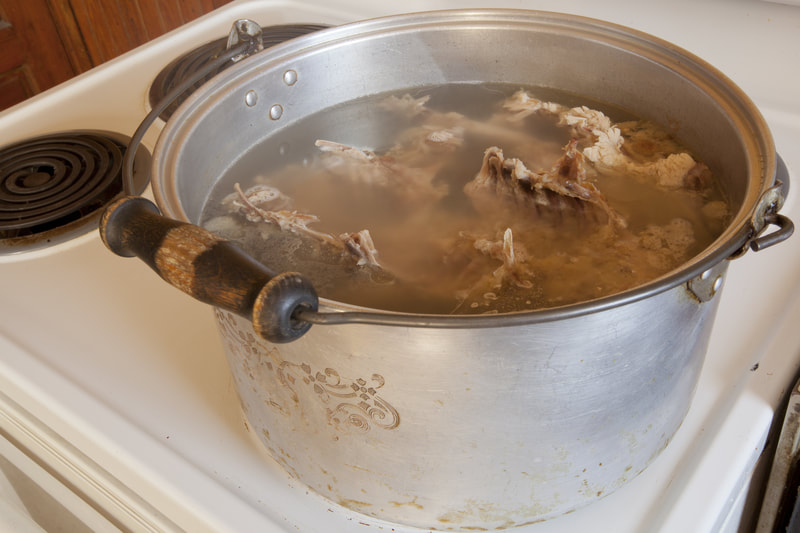 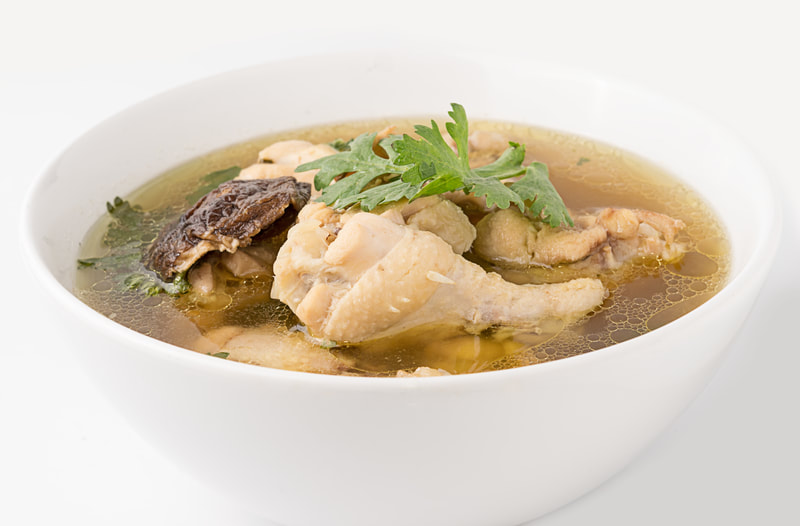 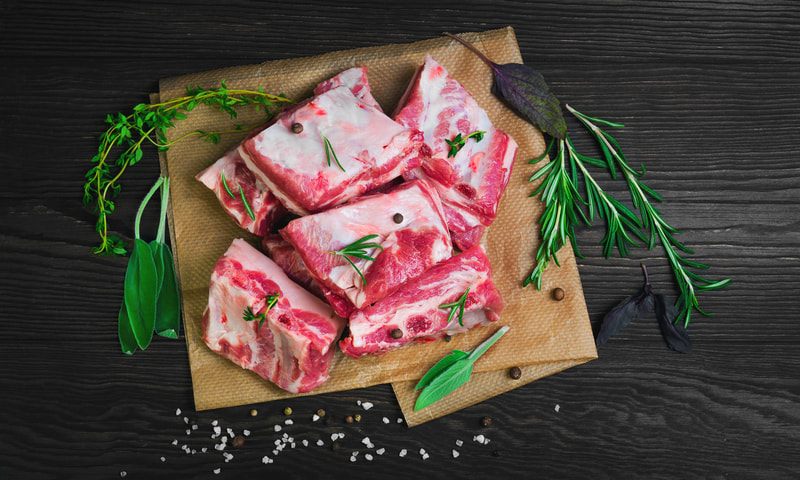 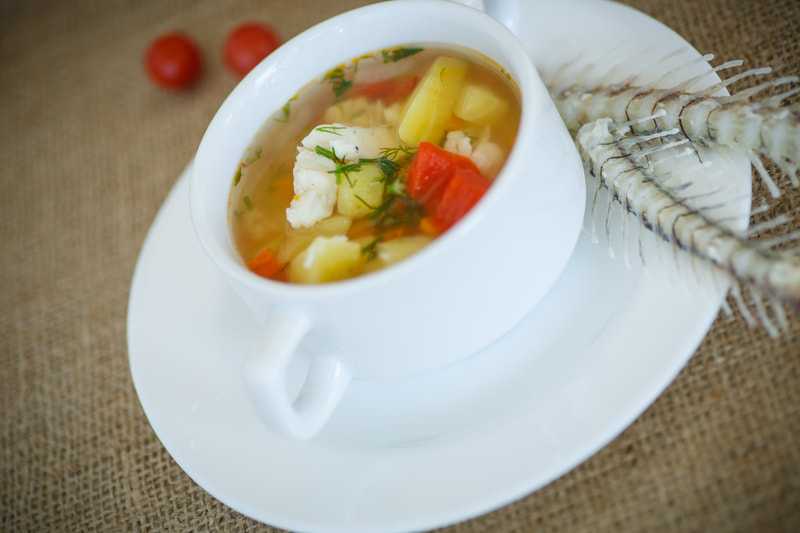 RECIPES FOR BONE BROTH AT HOME

How Can You Make Bone Broth

The 4 types of bones you can use are shown above. (Turkey, Chicken, Lamb, Beed and Fish) With fish bones you only have to cook those for up to 8 hours.  For lamb bones, you must cook up to 48 hours.

Suggested ways to cook the bone broth is with a stove top pan, crock pot and Instapot.  With the Instapot you will only cook the broth for 4 hours.

If using red meat bones, I like to bake those in the oven for 20 minutes at 425 degrees.  For the best flavor this is suggested.

The suggested recipe above can be used with all the meats and types. 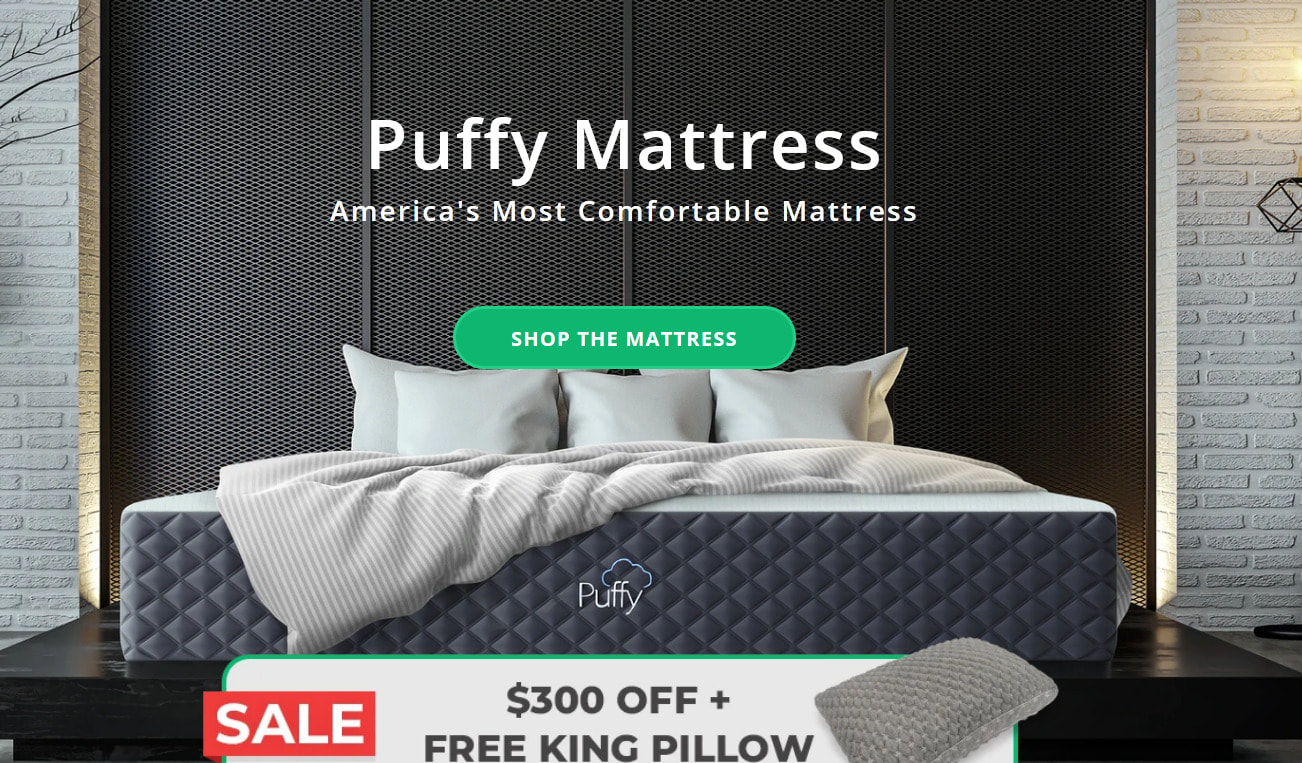